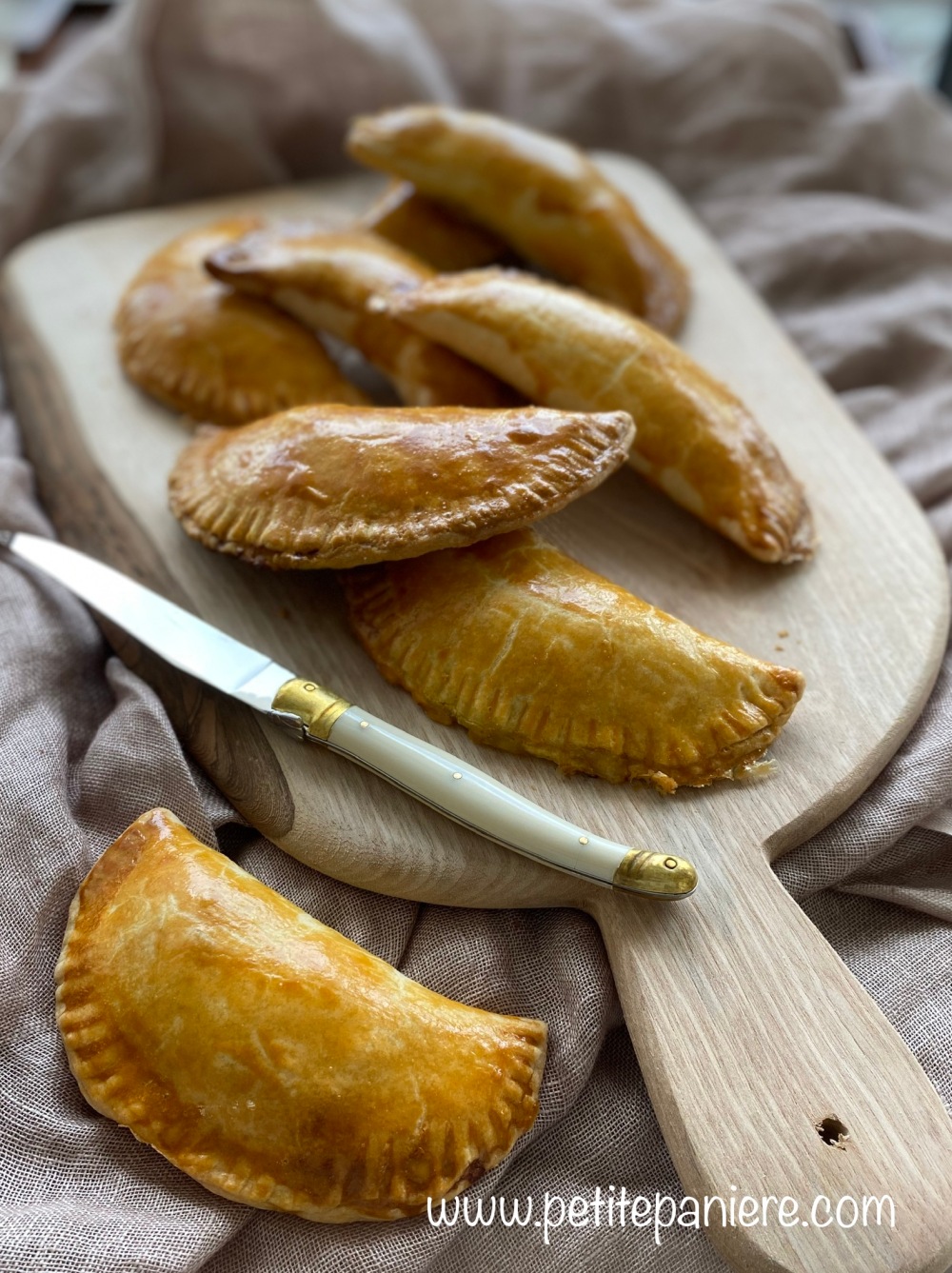 Cocas, are a savory pastry imported by the Europeans living in Algeria during the French colonization (1830-1962) in Algeria. They are similar to the Spanish Empanadas and they are made with a basic dough and filled with peppers, tomatoes, garlic and spices. They can also sometimes be filled with meat and onions and prepared with a puff pastry. They are usually baked in the oven, but can also be fried.

During the month of Ramadan,  they can replace the classic bourek  (kind of spring rolls) to accompany the soup.